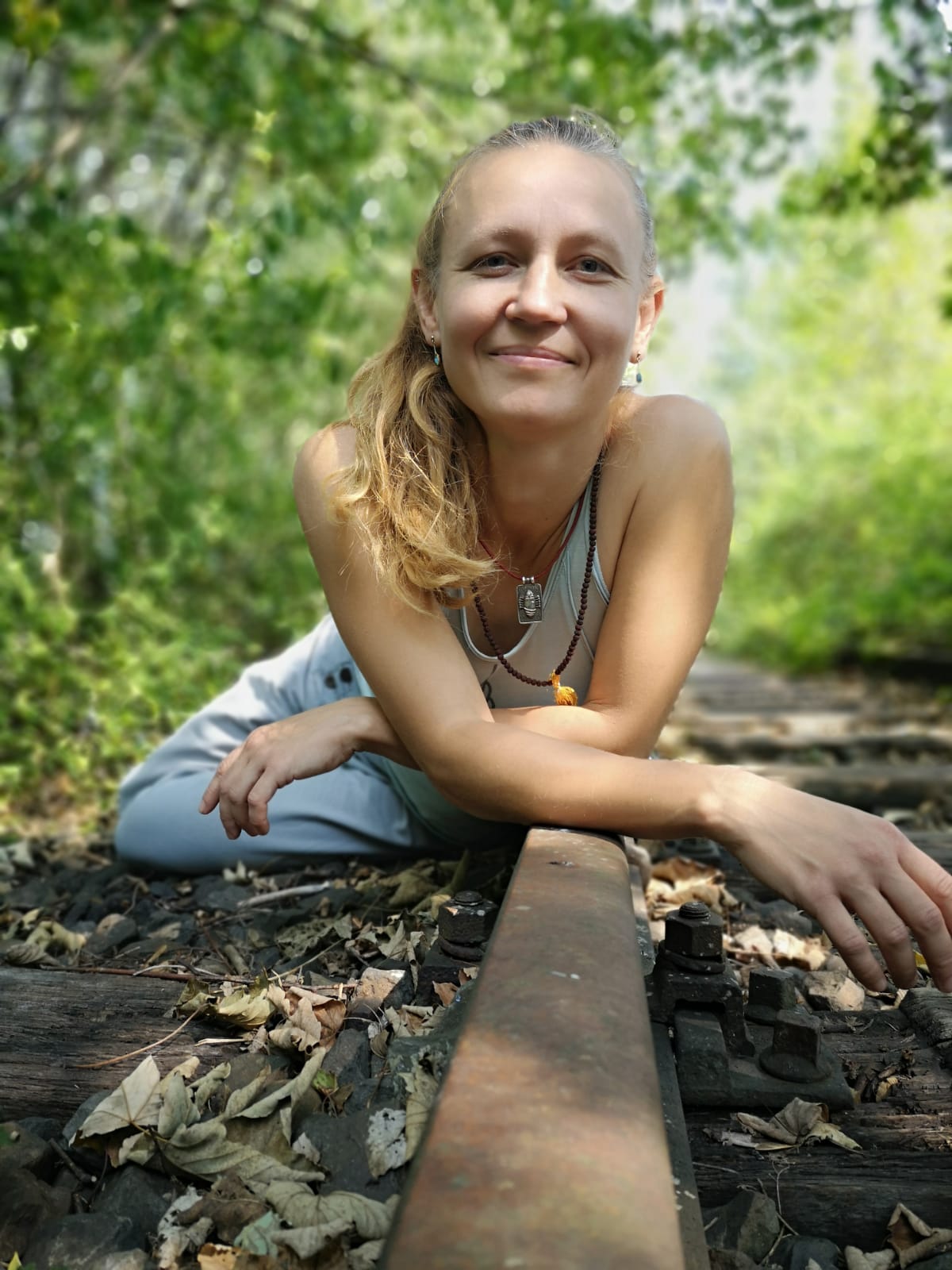 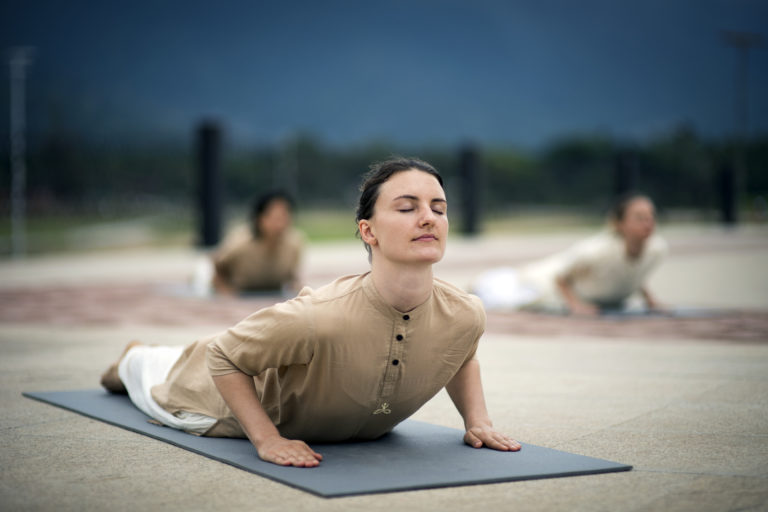 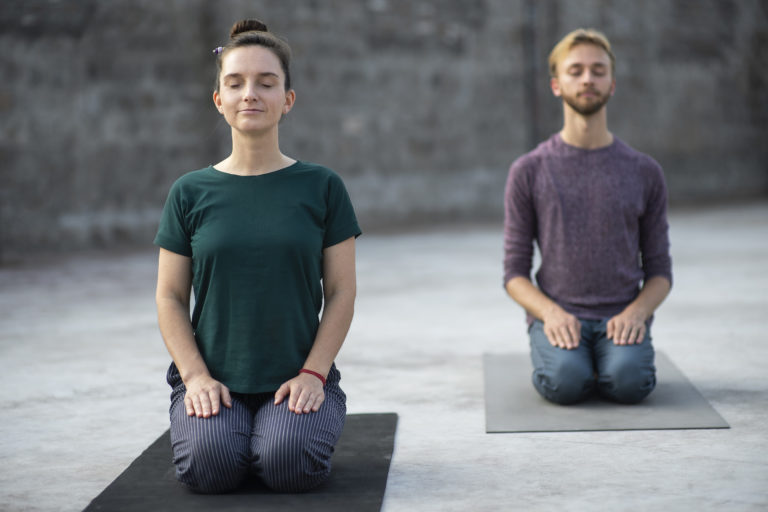 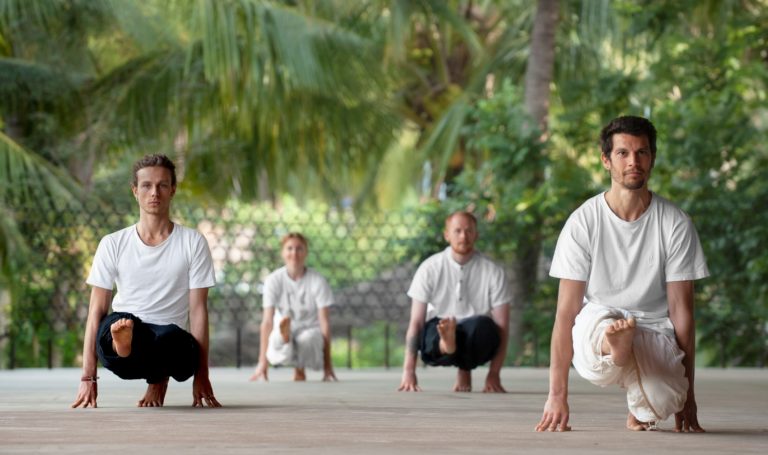 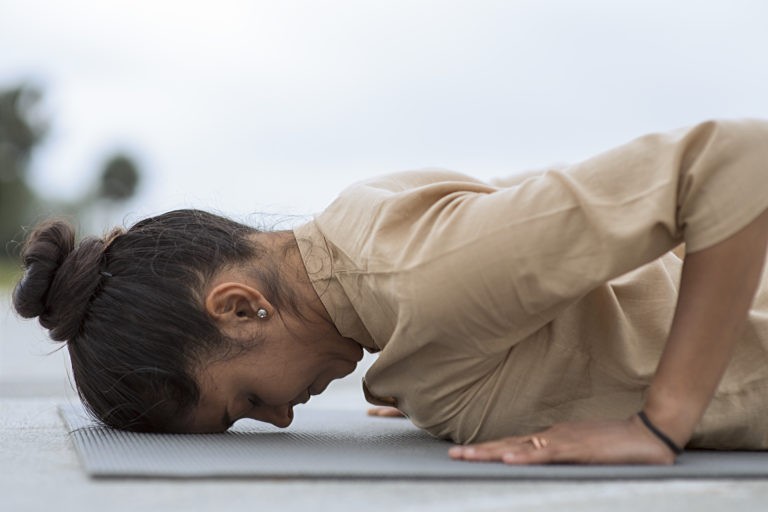 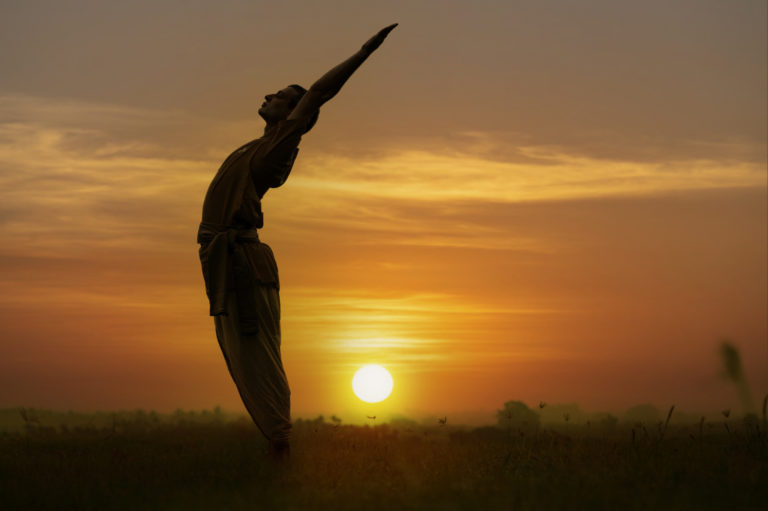 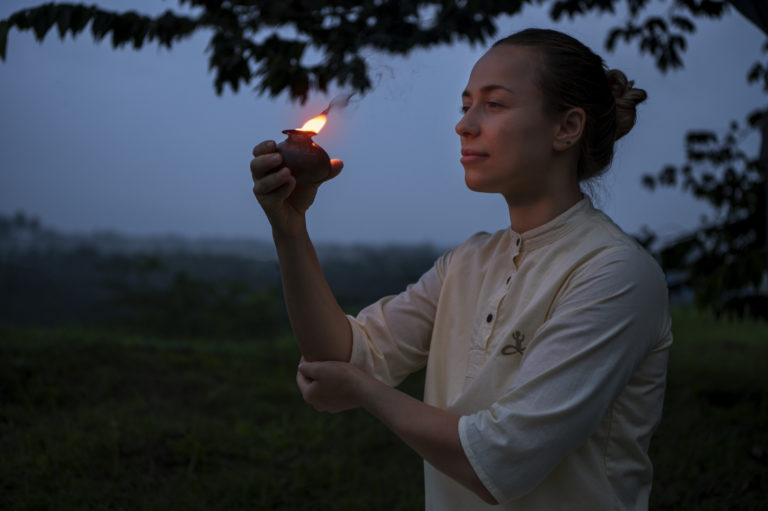 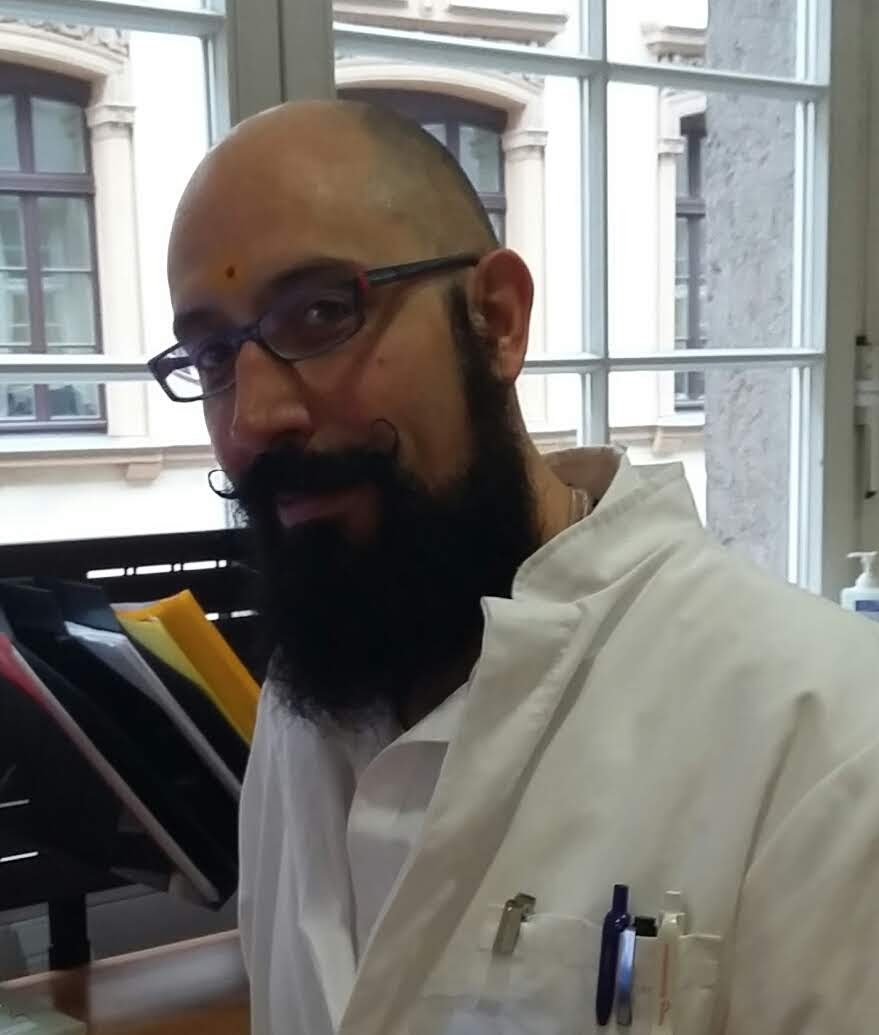 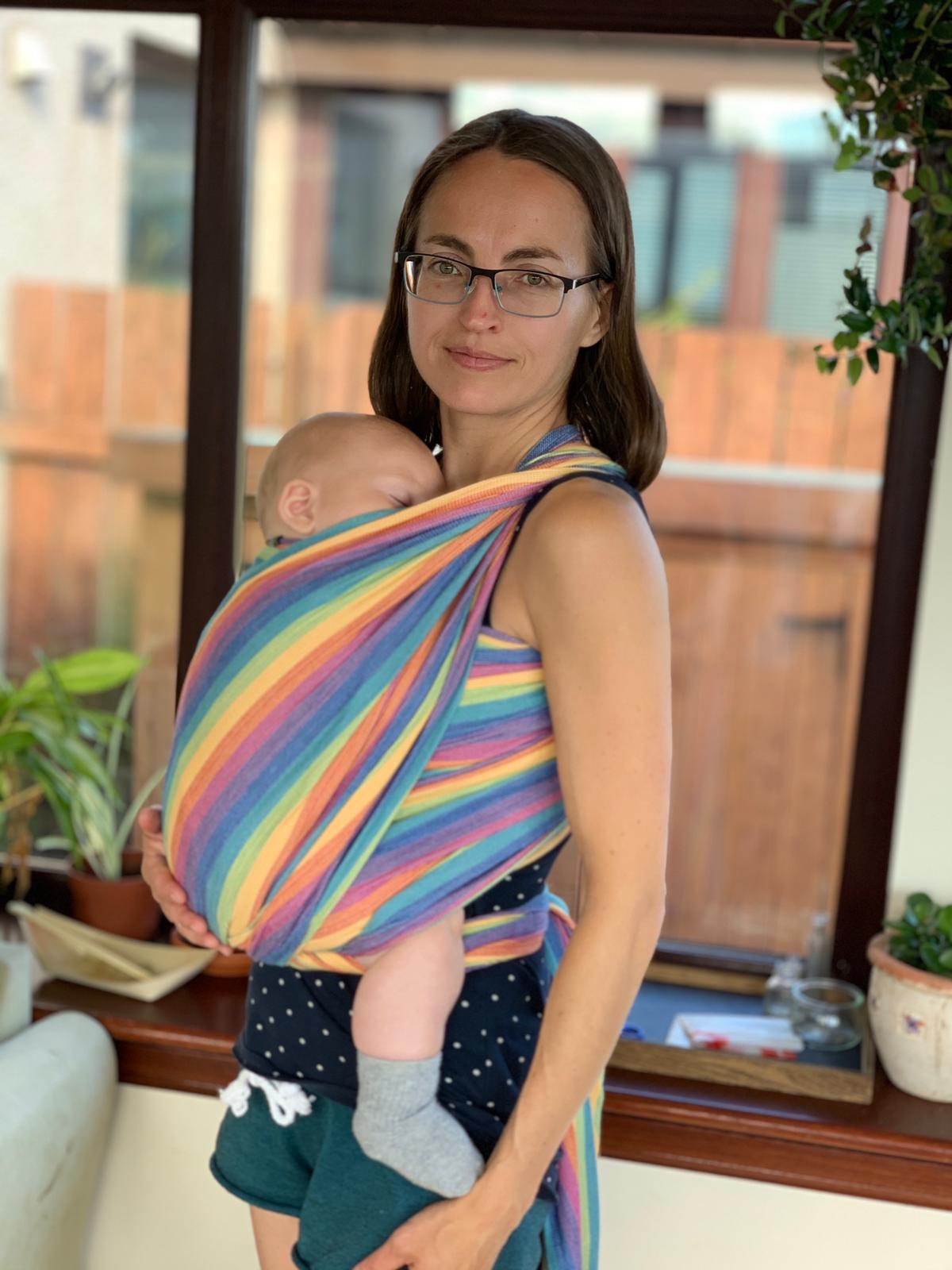 I had no previous experience of either yoga or meditation, and it has been a steep learning curve. However, I soon learnt that regular and dedicated practice can bring truly powerful results.

Dedication is key in Isha. I have two small children and free time is a scarce resource. Yet, I manage to do several short practices every day, and a longer practice once a week. It has become like drinking water for me – an essential part of my life that I cannot go without.

I have experienced various benefits soon after I started practicing Isha. My immunity has improved a lot: I used to catch strong colds regularly and now this happens to me very rarely. Colds themselves have become much milder too. In the first year that I have been practicing Isha Yoga, I only caught one cold.

I used to have chronic difficulties with breathing through the nose. I reached a point when I had to either take strong medication, or have an operation. It was around that time that I started practicing Isha Yoga. Very soon, my breathing has improved and the operation is now off the cards!

My joints have become more flexible with practicing Isha Yoga, and my back is now much stronger. I had enormous back pain during my first pregnancy. By the time I have become pregnant with my second child, I have been doing Isha Yoga for over a year. I had no back pain at all during the second pregnancy, despite the baby being much bigger than the first one.

I started eating healthier: my need for caffeine drinks and my general calorie intake have reduced. Many Isha practices have to be done on an empty stomach, and after several hours of fasting followed by yoga and meditation, it simply doesn’t feel like eating excessive or unhealthy food. Isha Yoga thus generates a healthy cycle: the more you practice Isha, the better you want to eat!

With further practices, I started to experience some longer-term benefits of Isha Yoga. I have become less anxious about things, as doing yoga and meditation helps me putting everything into perspective.

There are also wider societal benefits of Isha practices. By improving our eating habits and general health through Isha Yoga, we can reduce pressure on the health care system and help battling climate change: consuming less medication and excessive food means producing less waste. I find this aspect of Isha Yoga morally fulfilling, as it can be overwhelming to choose the right thing among the complexity of ethical choices around us.

Finally, I find it fascinating to be part of an ancient Yogic tradition, and engage in practices that thousands of Isha Yoga followers around the world participate in. 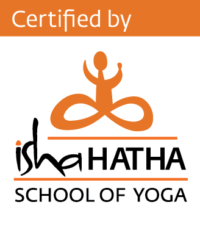